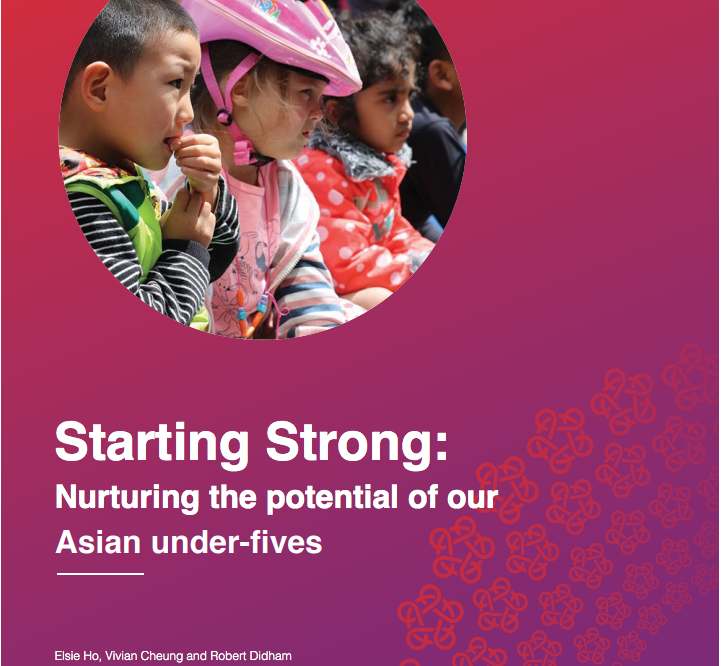 The staff and I were fortunate to attend today’s launch of Asia NZ Foundation’s new report “Starting Strong: Starting Strong: Nurturing the potential of our Asian under-fives“. It was a good opportunity to meet others in an educational / early childhood / language space and hear about the report’s findings. All languages, not just Mandarin Chinese, are important and will be even more so in the future!

Did you know that in 2017, 18% of children under 5 were of Asian ethnicity, and people identifying with an Asian ethnicity make up the fastest-growing ethnic population in NZ?

Based on the research and Asia NZ Foundation’s own experience, the Foundation has listed these calls to action (which we at Ni Hao Children’s Community absolutely agree with):